The U.S. Fish and Wildlife Service is weighing a proposal to expand hunting on federal land, including parts of the Lower Rio Grande Valley National Wildlife Refuge and Laguna Atascosa.

Under the proposal, hunters would be allowed to harvest turkeys, javelinas, doves and alligators on federal land.

The local proposal is part of a Fish and Wildlife Service plan to add 2.3 million acres of hunting and fishing land at 97 national wildlife refuges and 9 national fish hatcheries. The proposed rule is the largest single such expansion, according to the agency. 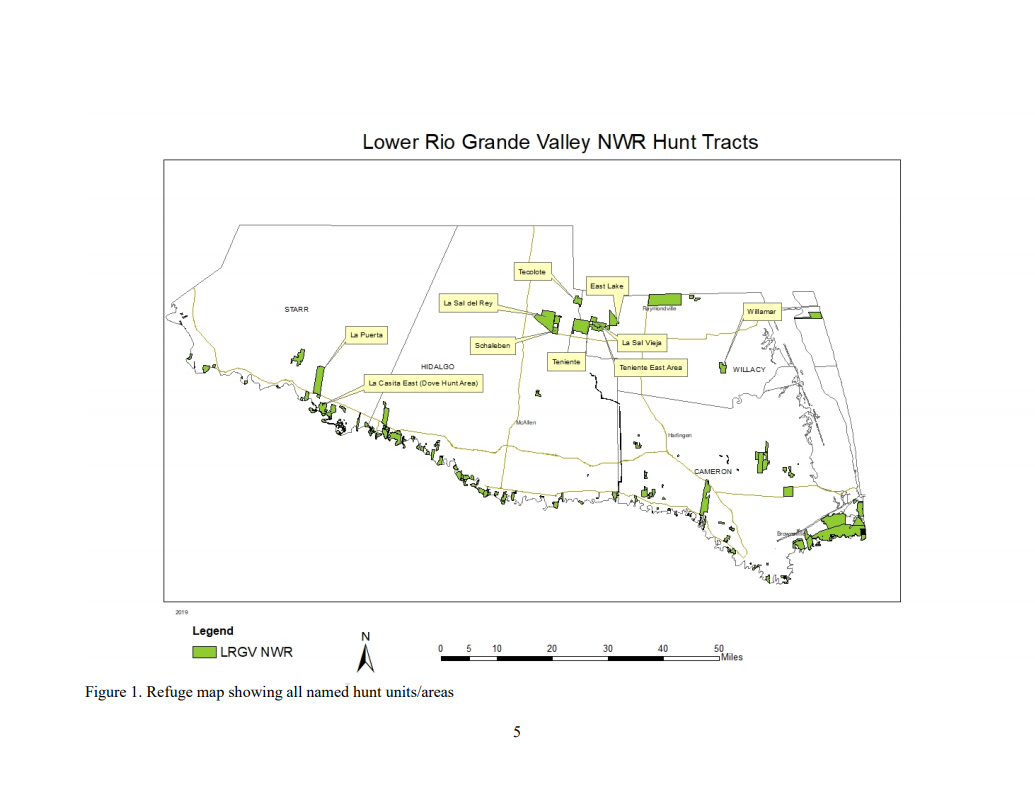 A news release from that agency states the expansion comes at the direction of the White House.

“President Trump is committed to expanding public access on public lands, said David Bernhardt, secretary of the U.S. Department of Interior. "This proposal is executing on that directive by opening and increasing more access to hunting and fishing by the Fish and Wildlife Service at more stations and across more acres than ever before." 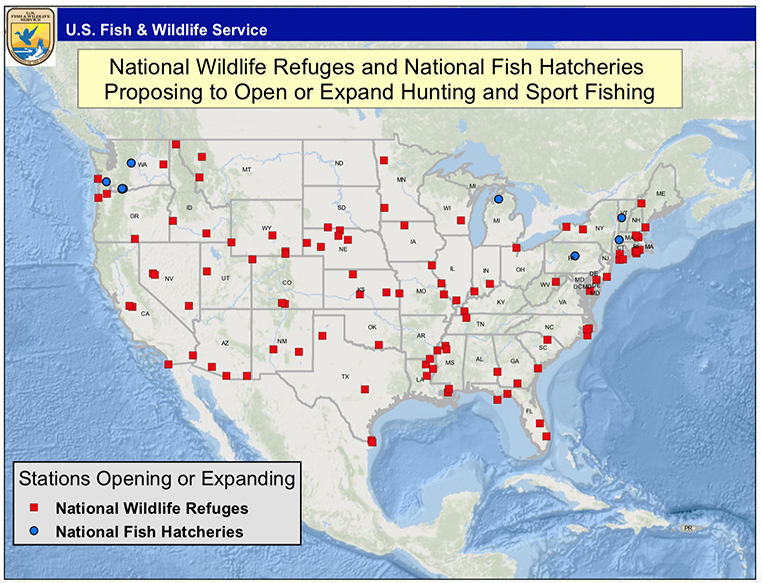 If accepted, the proposal would expand hunting during the 2020-2021 hunting and sport fishing season.

The Fish and Wildlife Service is soliciting comments on the proposal at Regulations.gov.