The La Villa Police Department is searching for a man who escaped from a patrol unit after being arrested Tuesday morning. 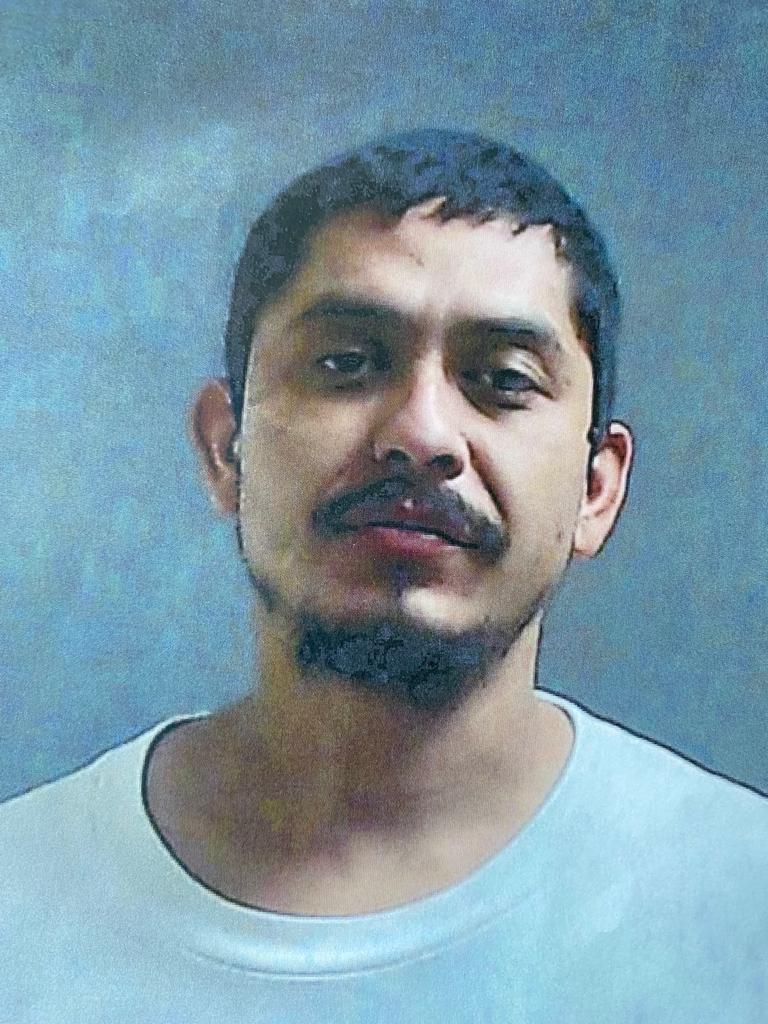 According to La Villa police Chief Feliciano Ramos, officers responded to a family violence disturbance at 9:30 a.m. on the 600 block of Cottonwood Avenue.

Upon arrival, officers spoke with the complainant, collected information and left the scene. Shortly after, officers spotted a suspect in a silver Nissan Altima and performed a traffic stop at the intersection of 10th Street and Gumwood Avenue.

The driver of the Nissan Altima identified himself as Romeo Garza.

Police say Garza was taken into custody for several outstanding warrants and was placed in a patrol unit.

Soon after, police say Garza escaped while still in handcuffs and headed towards a neighboring street.

La Villa ISD Superintendent Robert Muñoz Jr said the schools spent the rest of the day on “soft lockdown,” meaning students could only be released to parents.

After a search with help from the Texas Department of Public Safety and the Hidalgo County Sheriff's Office, Garza was not located.

Authorities say Garza remains on the run and may still be in the La Villa area.

He is described as a Hispanic male who is about five feet, six inches tall and weighs 180 pounds.

Anyone with information about Garza’s whereabouts is asked to call the La Villa Police Department at 956-262-3004.