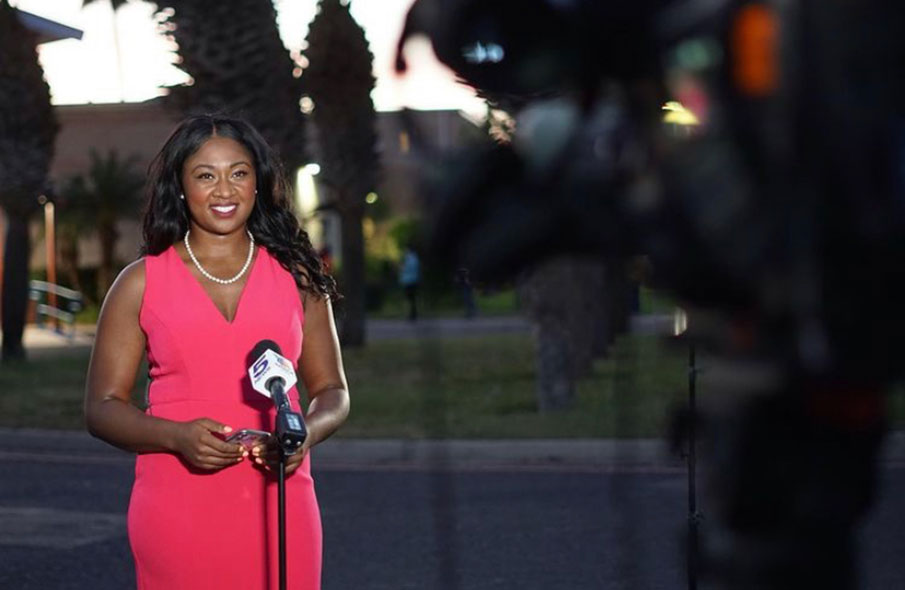 Allysa Cole is a Detroit native and University of Southern Mississippi alumna. Upon graduating from USM she received several college Associated Press awards, two bachelor’s degrees in Broadcast Journalism and Foreign Languages and Literature with a Spanish concentration.

She started her journalism career in Hattiesburg, Mississippi as a Digital Content Producer and Production Assistant for WDAM. Her passion for field reporting lead her to become a Multimedia Journalist for WHPM FOX23 Hattiesburg.

You can catch her finding ways to help others through volunteerism, tutoring and community service. Whenever she is off the clock she enjoys traveling, fitness classes and cooking. Allysa is a member of Alpha Kappa Alpha Sorority, Inc., Midnight Golf Association and the National Association of Black Journalists.