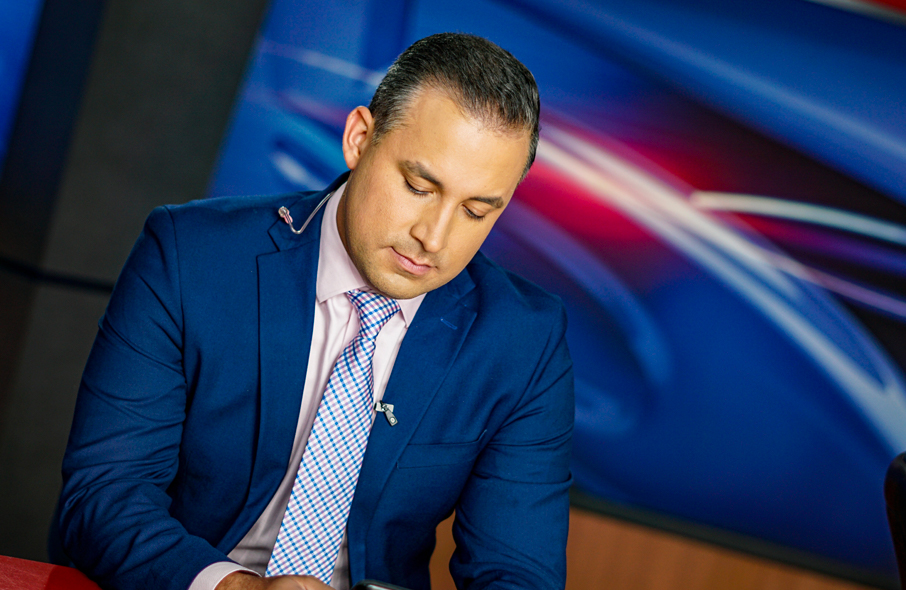 Michael Scott anchors for CHANNEL 5 NEWS THIS MORNING. Michael was born and raised in the Chicago area. He earned his degree in journalism from Columbia College Chicago. While in college, he spent his last two years interning at numerous TV and radio stations in Chicago.

Michael was hired out of college as a reporter at the ABC affiliate in Waco. He spent a year in Central Texas before coming down to the Rio Grande Valley. From here, he then left to report for the ABC affiliate in Denver. He is now excited to be back in Texas’ paradise giving the news to the viewers! He, also, reports and has received numerous awards for his work in the Rio Grande Valley.

Michael and his husband live in the upper valley and both enjoy traveling, running, exploring the Valley and Texas and going to the island.

He loves meeting different people every day and telling their stories.