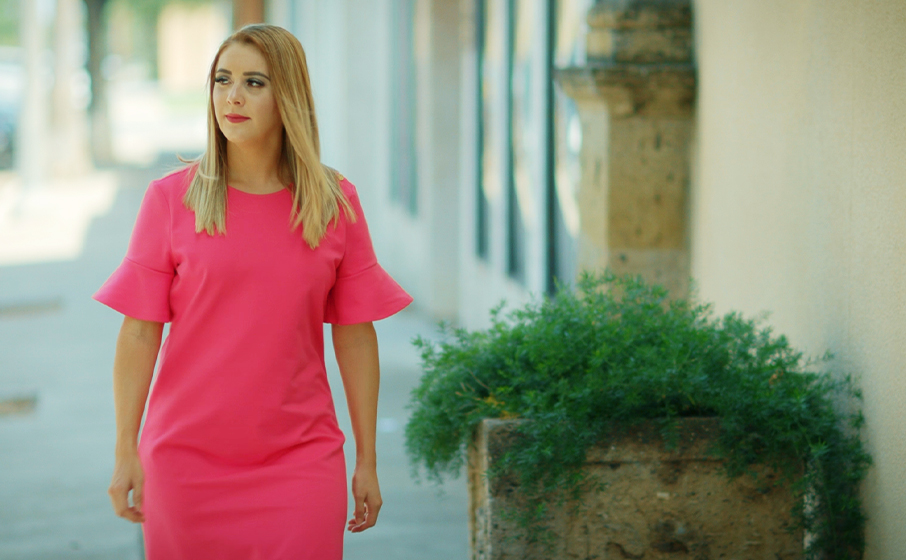 Ana Paulina was born in the state of California and raised in Mexico. The Rio Grande Valley became her home in 2008. Ana Paulina’s journalism career began at the age of 14; she volunteered her time in a Local TV station in Juchipila, Zacatecas, Mexico. Most of my work for Channel 10 was interviewing local artists and as the host for music a video segment and short informational segments.

As I grew older and with the assistance of my father, who is a human rights activist and politician, many opportunities came knocking at my door. I found myself interviewing important political figures and at times became a master of ceremonies for local politicians and State Governors during their political campaigns.

After years of volunteering for Channel 10, California became my home again; where I continued with my education.

Many years later, I was hired me as a news reporter and eventually became a forecaster.