An arrest has been made in connection to one of three vandal investigations in Hidalgo County.

The houses of worship targeted were the Basilica of Our Lady of San Juan del Valle in San Juan, Temple Emanuel in McAllen and Shri Nanak Hindu Temple in Edinburg.

According to McAllen police Lt. Joel Morales, in regard to the Temple Emanuel case, a woman is in custody. Charges against her are pending. Her identity will not be released until she is arraigned.

Security cameras recorded someone — who appears to be a woman — vandalizing the basilica, according to Father Jorge Gomez. The incident at the shrine happened around 3 a.m. Tuesday.

Gomez said the Catholic Diocese of Brownsville filed a police report with the city of San Juan. Anyone with information is asked to call 956-223-2400.

Shri Nanak Hindu Temple on Trenton Road in Edinburg was also targeted. No other details were released. 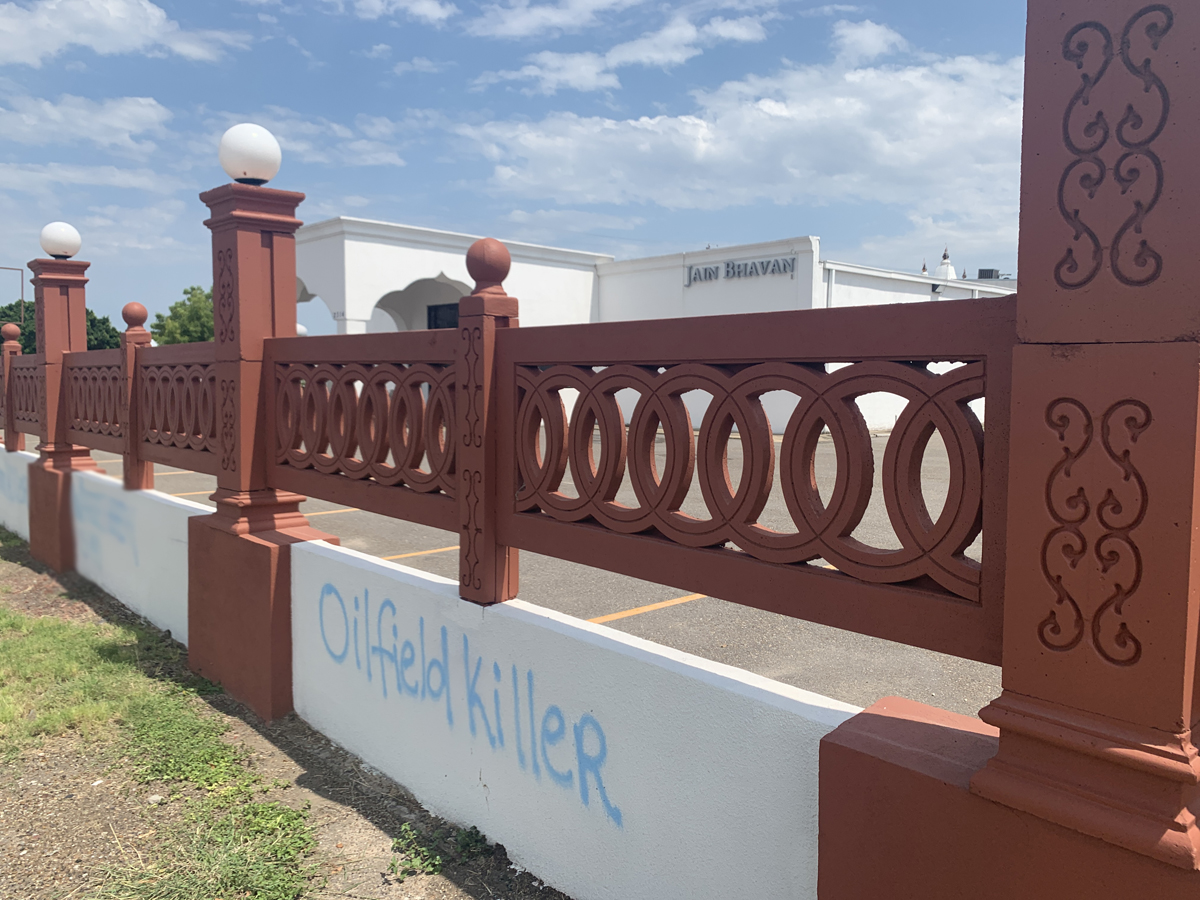 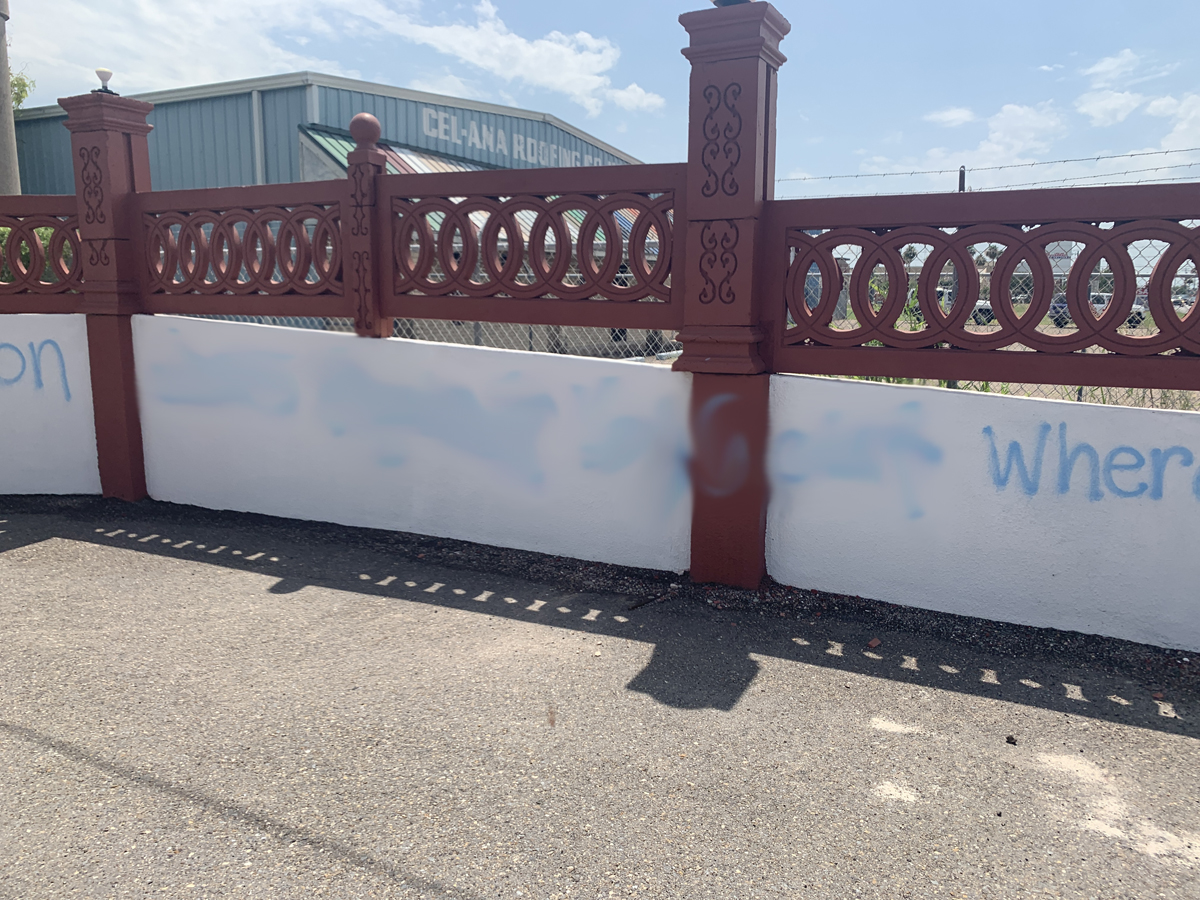 The houses of worship were tagged with similar graffiti. Whether or not the cases are connected wasn't immediately clear.

Watch the video above for further information.