It's a first in recent history for Zapata County. A male black bear was spotted last week. It was likely in search of new land from Mexico, says a state wildlife expert.

On Thursday night, residents of SpinTech - Myers Ranch caught a strange image on a game camera. Maybe it was an overgrown wild hog. Maybe something else. 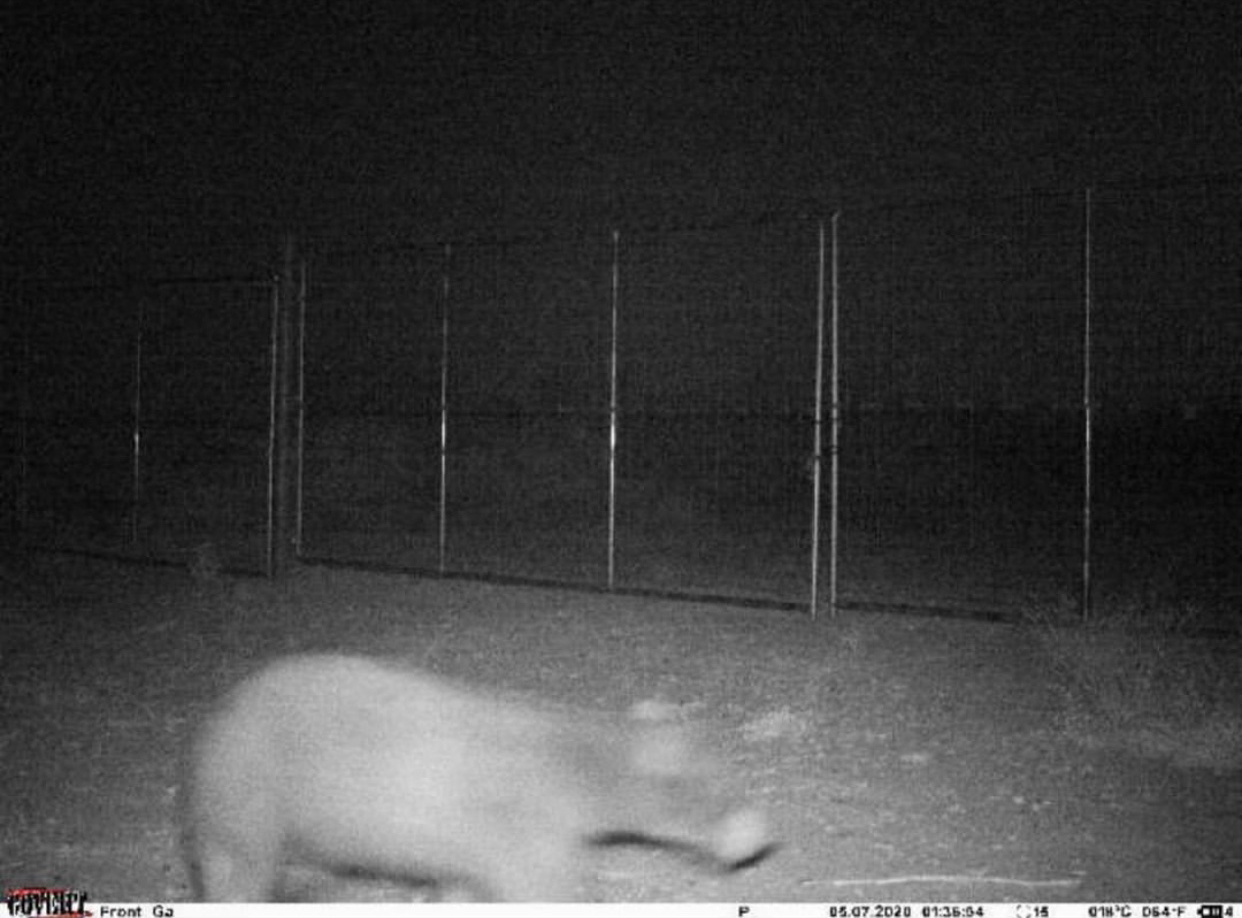 Their doubts were gone the next day when they spotted and recorded the black bear near a fence line.

"Well, I was shocked," said Dr. Gary Schwarz, a McAllen oral surgeon who owns La Perla Ranch, where the bear was also seen.

Schwarz said he's been working to maintain the native habitat for 15 years. He sold some of his original 15,000 acres, but maintained subdivision-like rules as part of the sales to promote habitat land management practices.

"Right now, with the bear the way it is, it's perfect," said Eric Garza, wildlife biologist with the Texas Parks and Wildlife Department. "It's acting like a normal wild bear would in the woods."

From the video, Garza said the bear is between one and two years old, and likely a male that's dispersing from its home population in Mexico.

The U.S.-Mexico border in Zapata County is some 60 miles to the east of Sierra de Picachos in Mexico, part of the Sierra Madre Oriental. The mountain range is known to have a high population of black bears.

South Texas was once home to many more black bears.

"Historically the entire state was covered in black bears," said Garza, adding the population was gradually lost to hunting and human development. 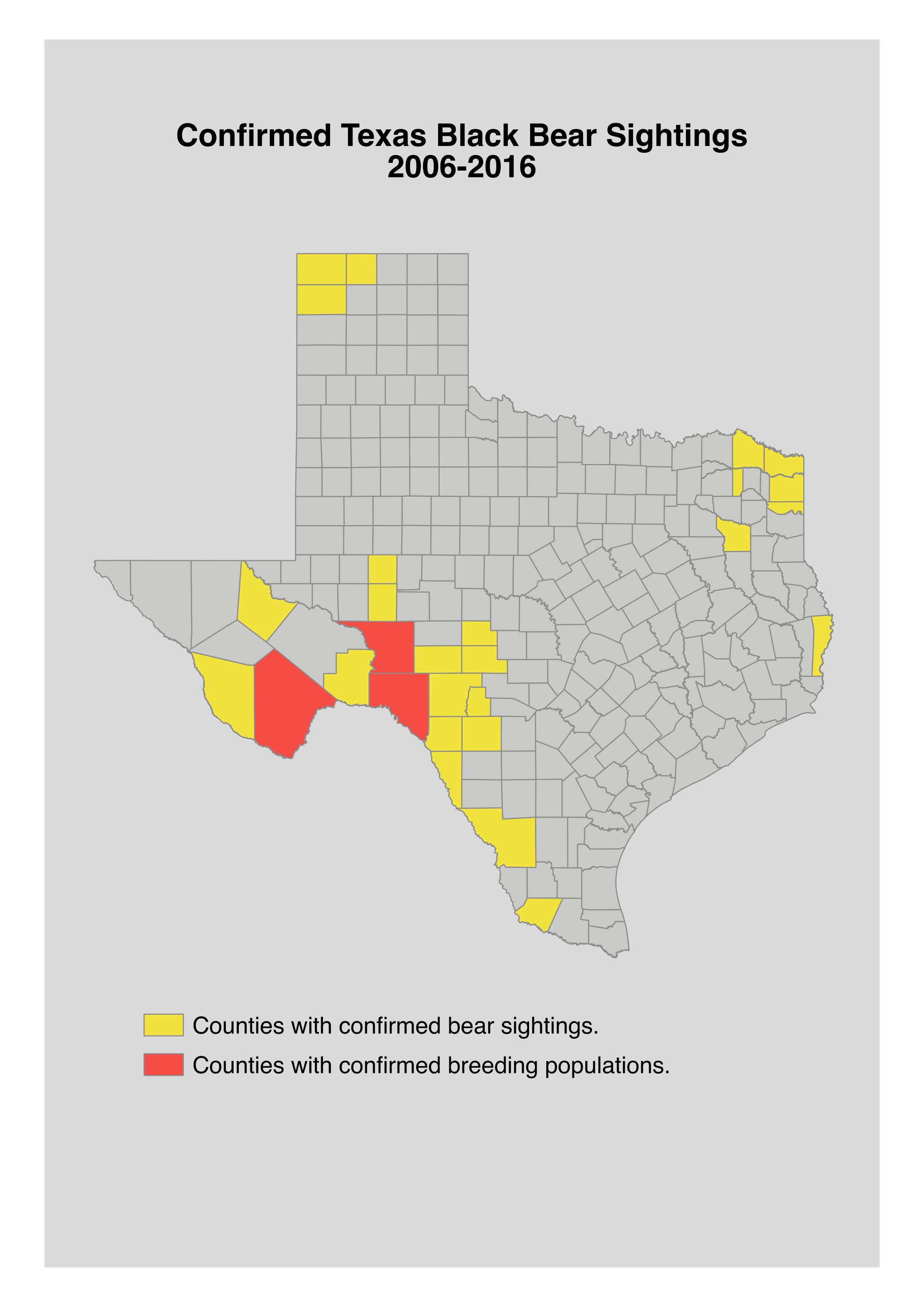 Texas Parks and Wildlife recorded several road kill records of black bears between Laredo and Zapata in the last 10 years, said Garza. Those too, were likely males dispersing from Mexico, he said.

"Zapata itself probably hasn't seen any historic sightings simply because of the lake. It's hard for them to swim across the lake, especially when it's up," said Garza. "This particular animal probably came across where the water is a lot lower. Not where it's a lake but where it's still a river."

The last sighting in this region was in 2011 in Starr County, said Garza. However, the bear became habituated to residents, picking up scraps of food and eating out of trash cans. It had to be trapped, he said. They want residents to help prevent that same fate for this new bear.

"The first thing we need to know is any conflicts between black bears and people can be avoided very, very easily. And the easiest way to avoid any conflicts is to make sure and not leave trash out for bears to get into, and really any wildlife to get into. Don't leave pet food out. Bring that in and secure it. Don't leave small livestock animals like rabbits or poultry," Garza said.

"It's a little piece of heaven," he said.

It's attracting native wildlife, and now, a bear.