The man accused of driving the wrong-way on the expressway and setting off a five-vehicle collision that killed one person and hospitalized six others went before a judge Thursday. 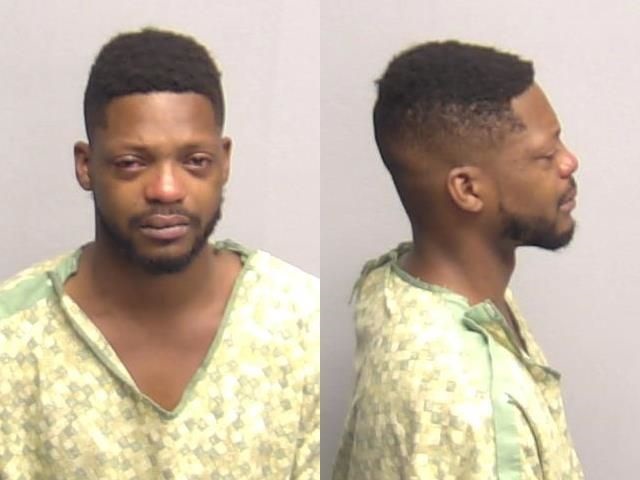 Police say Amos was traveling south in the northbound lanes.

“The wrong-way driver then struck a Dodge pick-up truck head on,” the Edinburg Police Department said in a statement. “Three other vehicles were also involved in the crash including a Chevy Malibu. Unfortunately, the passenger in the Chevy Malibu passed away as a result of their injuries.”

The victim was identified as Victor Bazan Jr., 27, of Palmview.