Sheriff’s office: Arrest made after dog shot in La Villa

The Hidalgo County Sheriff’s Office arrested a 51-year-old man accused of shooting and seriously injuring a dog in La Villa.

Matthew Rangel was arraigned on Tuesday and charged with cruelty non-livestock animals, a third-degree felony. Bond was set at $30,000. 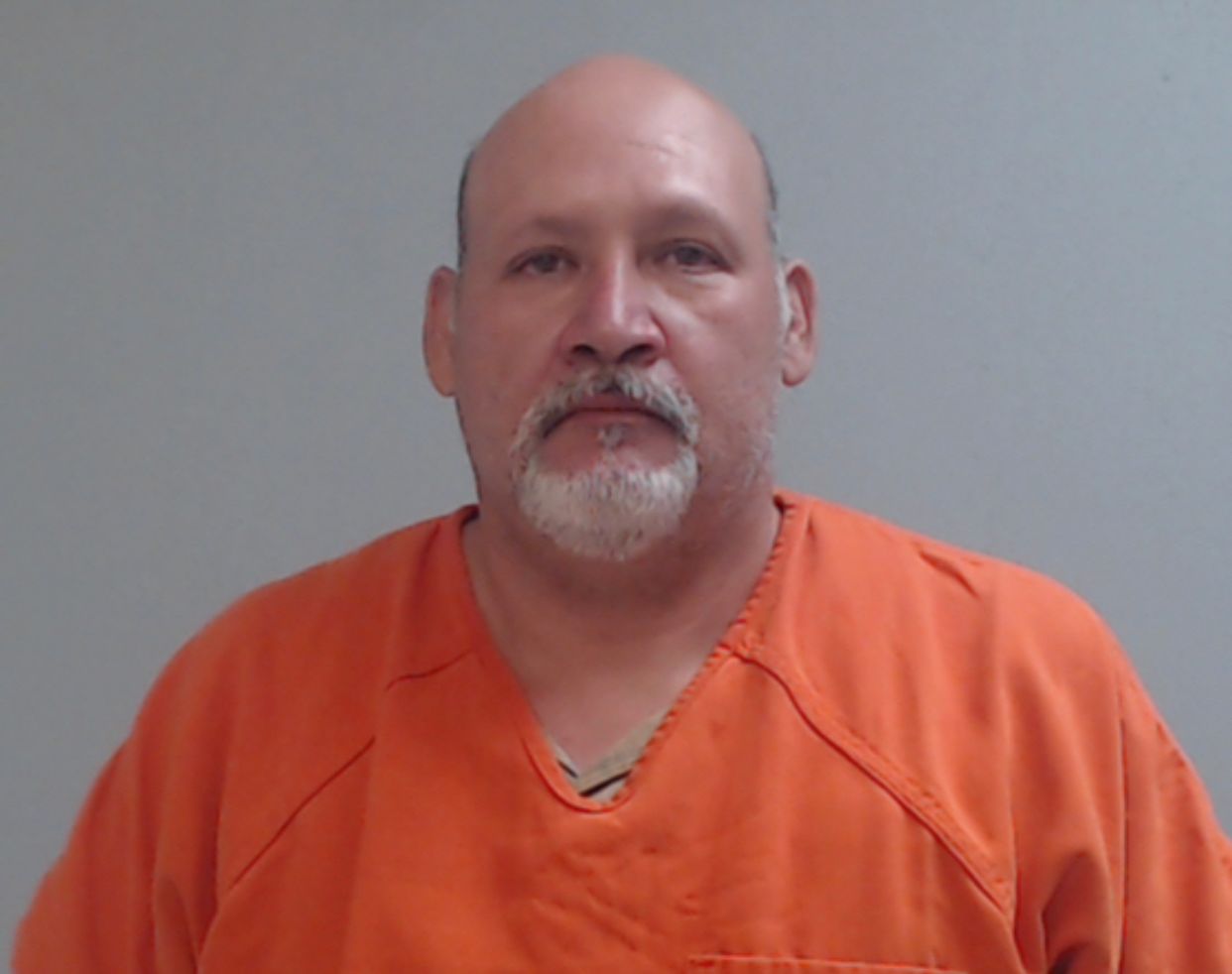 Sheriff’s deputies arrived to the 20,000 block of  Pablo Garza Service Road on Saturday, May 22, in reference to an animal cruelty report, the sheriff’s office stated in a news release.

When they arrived, deputies with the sheriff’s office met with the reporting party who informed deputies that her neighbor had shot a dog she was caring for and she was able to capture the incident on video.

Her neighbor, identified as Rangel, stated he shot the dog after it charged at him, according to the press release.

“After reviewing the video and witness statements, Sheriff’s Investigators have determined Rangel did not have cause to shoot the dog, as it was at a distance and not an immediate threat,” the press release stated. “The dog was taken to a local veterinary clinic for medical treatment and is currently recovering.”