San Juan police are asking for the public's help in identifying persons of interest in a homicide investigation.

Police say the women are persons of interest in a homicide that took place at the San Juan Shop Plaza located on the 700 block of West Interstate 2 over the weekend.

Police released few details about the case, but according to a probable cause affidavit, two men have already been charged in connection with the case.

Cesar Alexandro Parra, 19, of Donna and Anthony Joseph Ferrer, 17, of Alamo have been charged with murder and engaging in organized criminal activity, according to Hidalgo County jail records.

Anyone with information about the persons of interest is asked to call San Juan police at 956-223-2400. 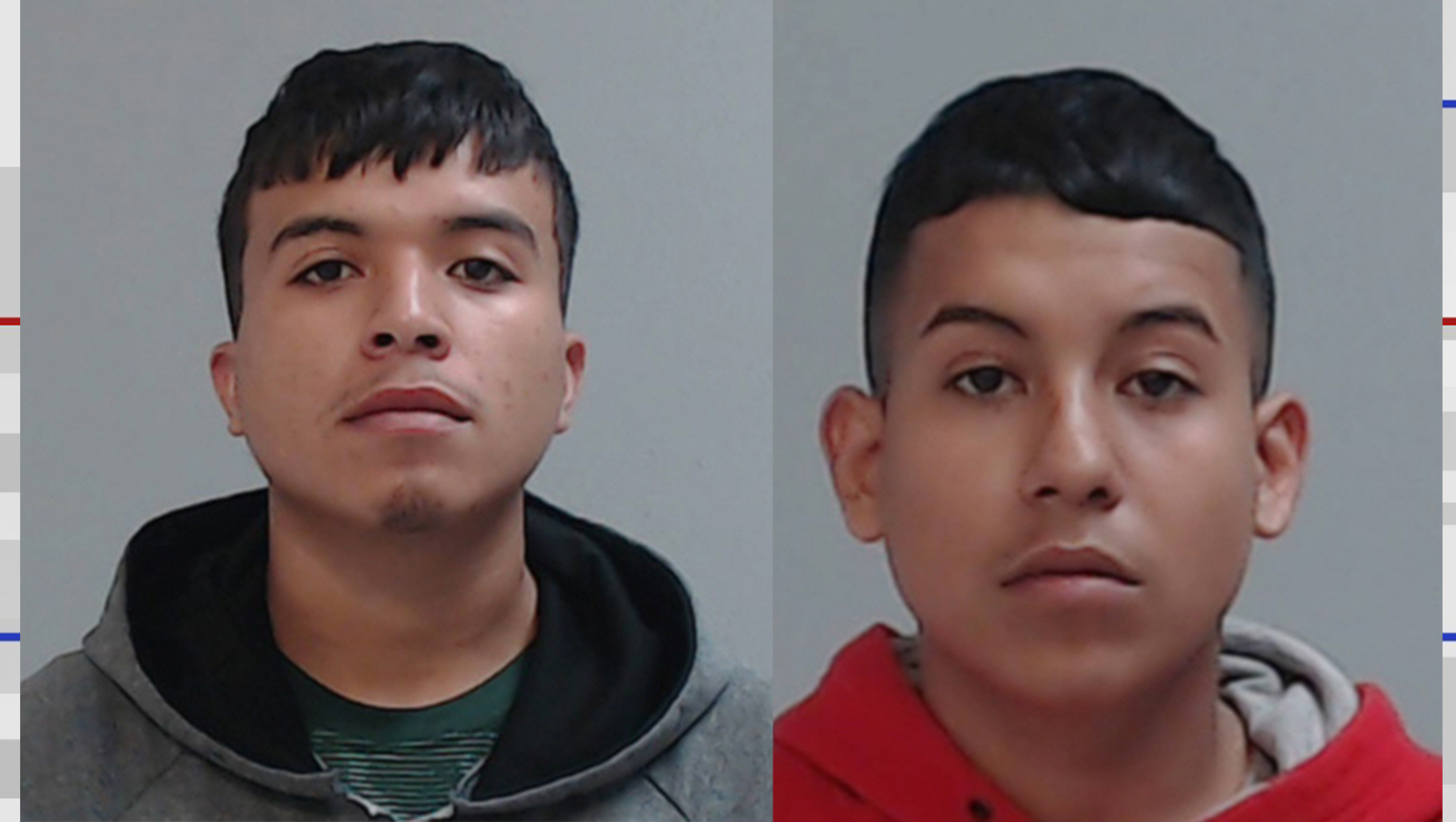