When they arrived, officers found a maroon 2019 Ford Fiesta.  The driver was transported to a local hospital where she later died. 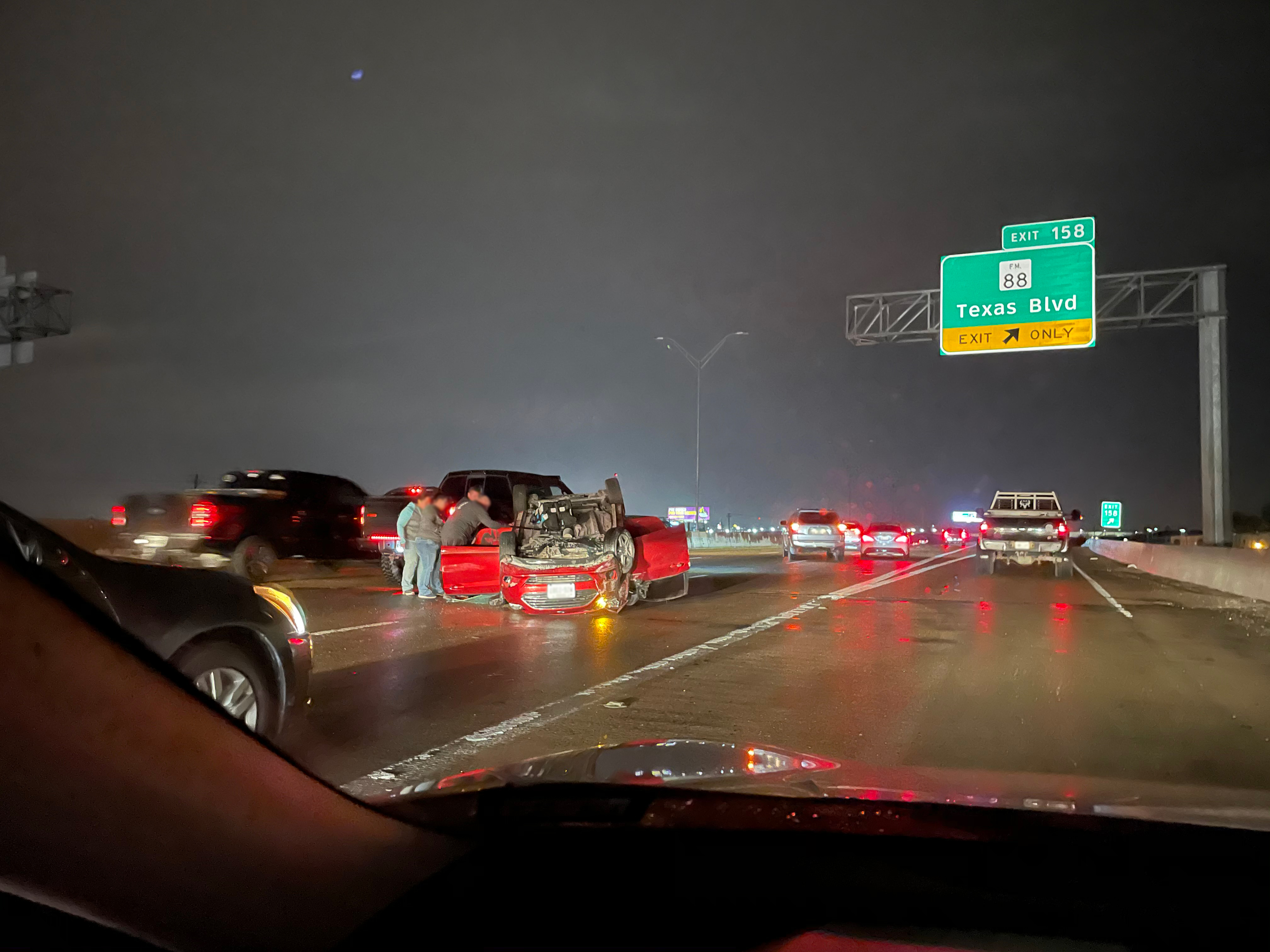 Surveillance video shows another vehicle was involved in the crash. Investigators say the driver of the secondary vehicle failed to stop and render aid.

Weslaco police asks anyone with information about the case to contact the Weslaco Police Department's Criminal Investigation Division at 956-968-8591.