COVID-19 hospitalization rates triple within a week in Hidalgo County 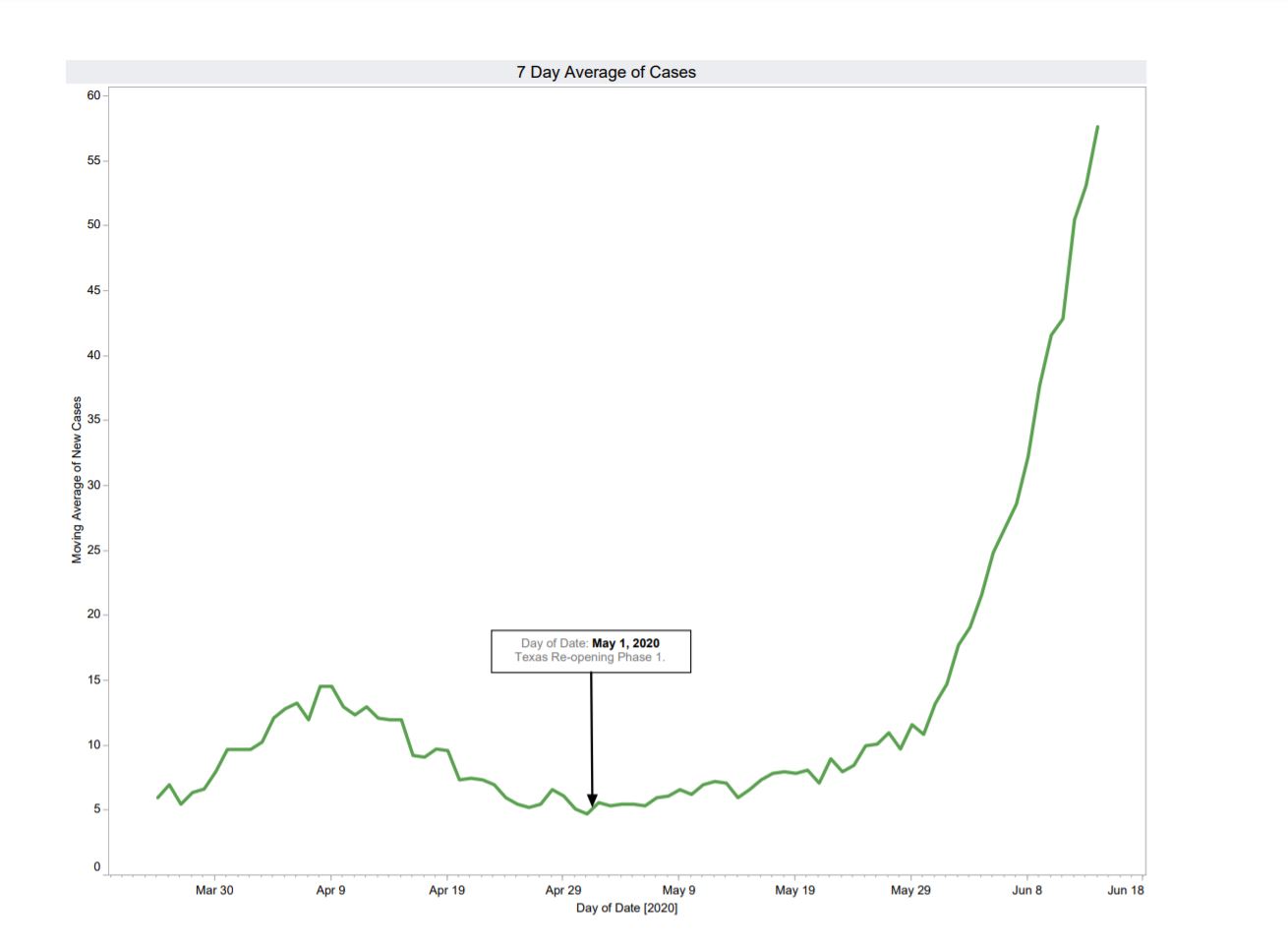