The Edinburg football player who attacked a referee during a game Thursday night is now charged with assault.

Edinburg High School Senior Emmanuel Duron was seen knocking down Referee Fred Gracia after he was ejected from the game following two penalties.

Duron was charged with assault, a Class A misdemeanor, and booked at the Hidalgo County jail on Friday. Court records don't list an attorney for Duron, who remained at the jail Friday afternoon and couldn't be reached for comment."

The Edinburg Consolidated Independent School District issued a statement Friday saying that the Edinburg High School football team will be removed from playoffs in response to the incident.

"The district has decided to remove the Edinburg High School football team from the playoffs after an unexpected incident involving a student that occurred during a football game on December 3, 2020," the statement reads. "We extend a sincere apology to the referee and his family. On behalf of the Edinburg CISD Board of Trustees and administration, we apologize to the athletes, staff, and our school community." 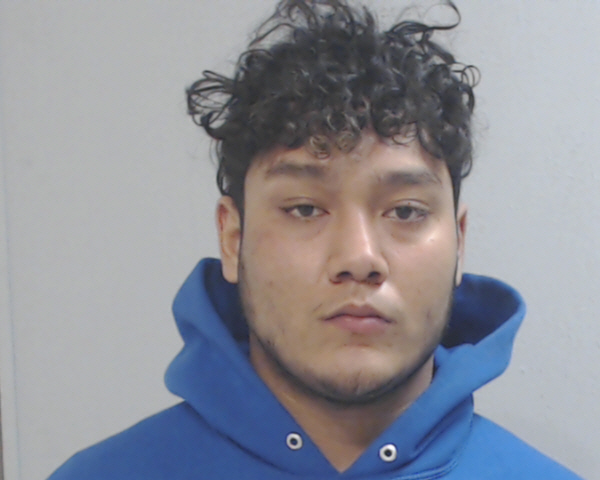 The district will also be taking the appropriate disciplinary action once an investigation is over.

In a statement, the University Interscholastic League (UIL) said the behavior displayed during the game does not represent the values taught through interscholastic activities.

The Texas Association of Sports said an investigation is underway in collaboration with the UIL.

This story has been updated