The Texas Department of Public Safety released new details in a chase that occurred Wednesday afternoon that ended with DPS troopers finding one passenger dead in the vehicle.

In a Thursday news release, DPS called the chase a “human smuggling incident.”

Luis Antonio Ruiz Perez, 25, was identified in the release as the Mexican national who was pronounced deceased at the scene Tuesday after the driver, identified as McAllen resident Bryan Ramiro Mendoza, 17, led troopers on a chase that started in Falfurrias and ended south of San Manuel. 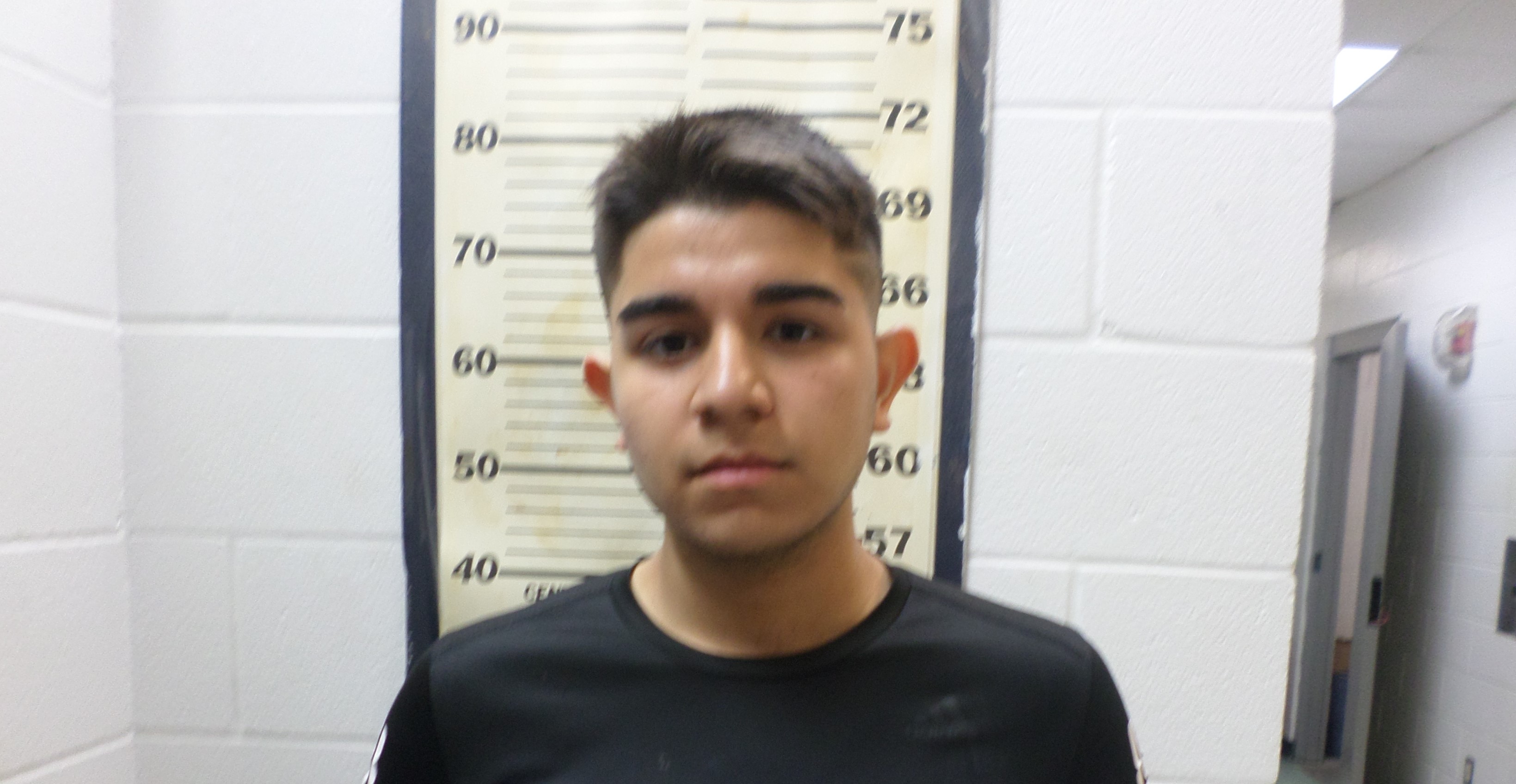 The chase started at about 2:40 p.m. Tuesday when a DPS trooper attempted to stop a Black Chevrolet Silverado that was driven by Mendoza for a traffic violation on F.M. 2191 and County Road 212 north of Falfurrias.

Perez and his father were the other occupants of the vehicle, according to the release.

“The driver of the Chevrolet failed to yield to law enforcement and evaded traveling southbound on U.S. 281,” the release stated, adding that at one point the car lost a tire and continued traveling on its rim.

Troopers detained Mendoza and discovered Perez unresponsive in the vehicle, the release stated.

“Life-saving measures were attempted, but were unsuccessful,” the release stated.

An investigation by the Texas Rangers revealed that Perez and his father had been hiding “inside the brush” for nearly eight hours.  Perez became ill while in the brush and before being picked up by Mendoza, the release stated.

Mendoza was transported to the Brooks County Jail. He was charged with evading arrest in a motor vehicle and smuggling of persons; bond was set at $40,000. According to the release, Perez’s father was released to U.S. Border Patrol.