Nearly 300 migrants were apprehended near Granjeno.

All were taken into custody and are being processed.

In a statement, the agency says in total, Border Patrol agents arrested more than 1,000 migrants within the last 24 hours.

Watch the video above for more information. 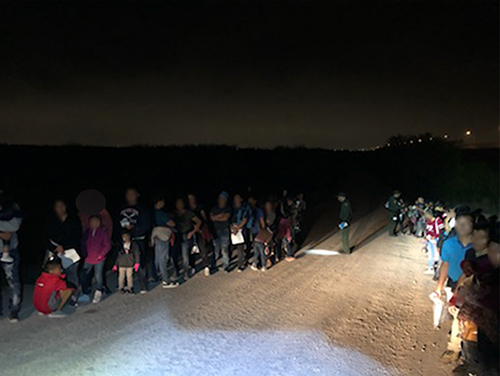 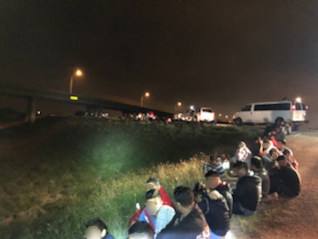 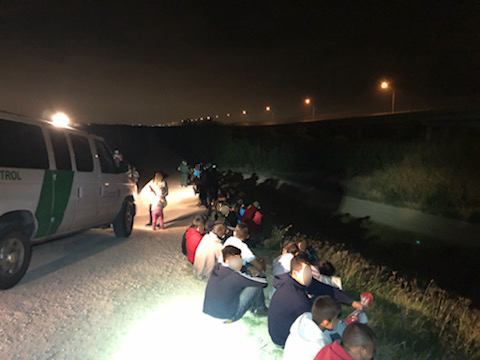