A fourth suspect has been arrested and charged in the case of a drive-by shooting death of a 6-year-old girl near Mission.

Juan Roman Olaguez, 44, of Alton was charged with capital murder of a person under 10 years of age on Friday.

Bond was set at $1 million.

Investigators say Olaguez will be the last person charged in the investigation. 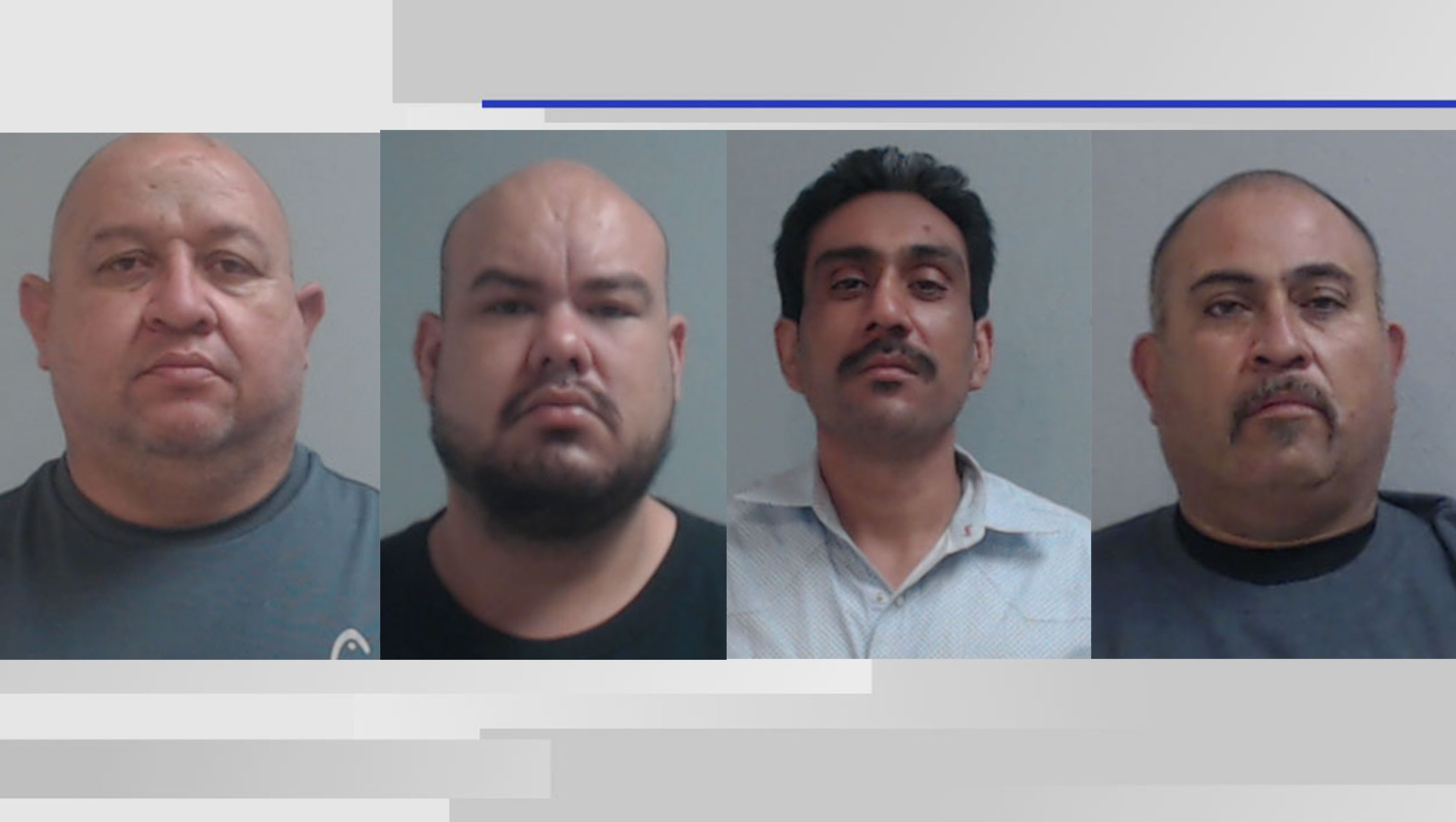 Thirty-year-old William Garcia of McAllen, 42-year-old Marco Antonio Chairez of Alton and 43-year-old Daniel Guzman Flores of Mission have also been arrested in the case.

The shooting occurred Feb. 23 on the 2400 block of Valencia Avenue. Deputies found a deceased 6-year-old girl, according to the arrest affidavit against the men.

The girl was watching TV in a bedroom when she was struck by gunfire, killing her instantly, Guerra said during a press conference.

Investigators believe the shooting was a result of a dispute between neighbors.