On Monday, the Hidalgo County Sheriff's Office located one of the vehicles in connection with a deadly home invasion investigation.

A stolen burned silver Chevy Cobalt was found in Donna near the Donna Lake area, with multiple bullet rounds scattered throughout the car.

Pharr police continue asking for the public's help in locating persons of interest and an additional vehicle.

Police say Derek Medina is considered armed and dangerous; investigators believe the group may be in a blue 2007 Chevy Tahoe with the license plate number KVD-8511.

The home invasion took place Friday on the 700 block of East Frieda Street, according to a Monday news release from the Pharr Police Department. 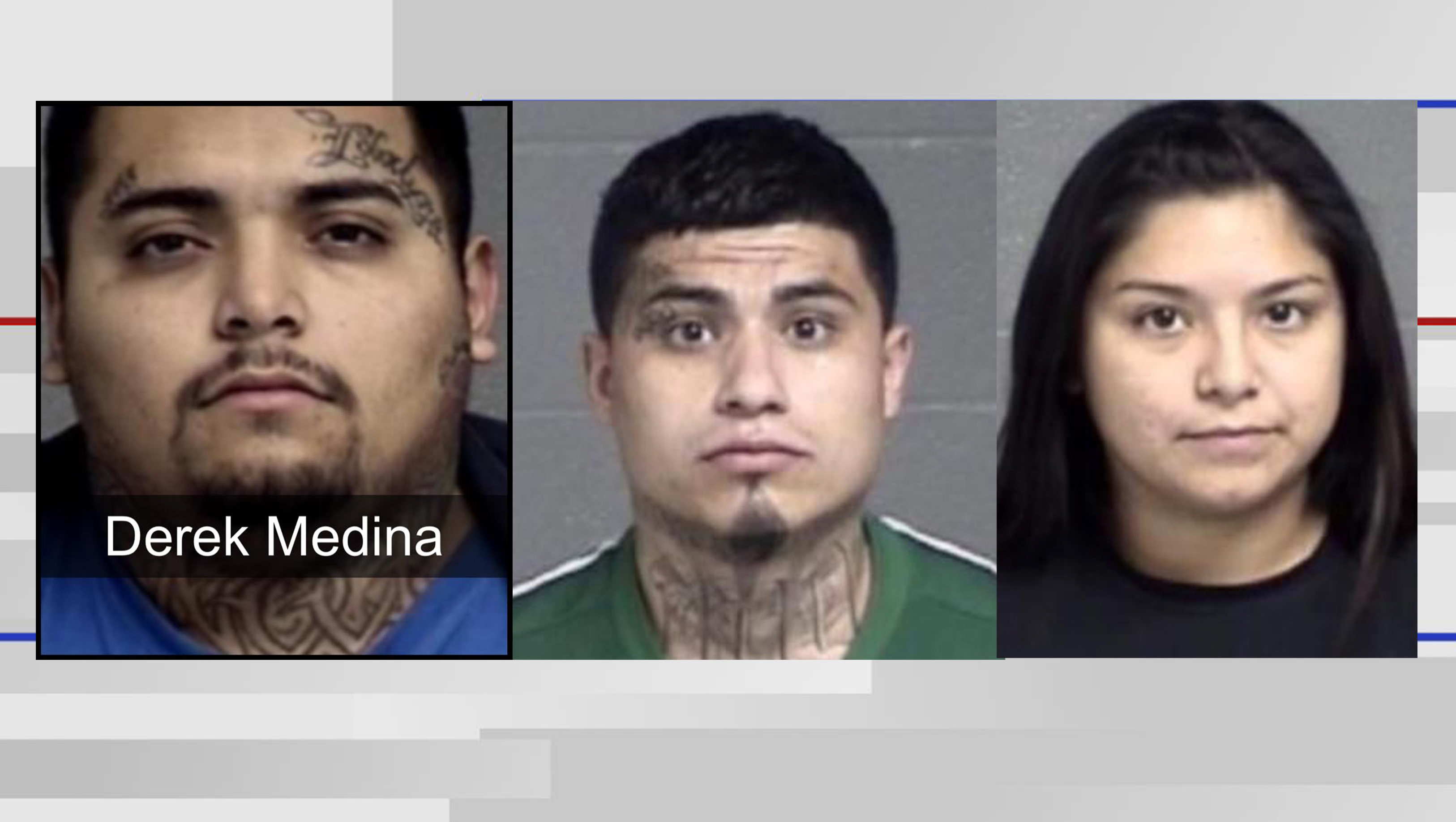